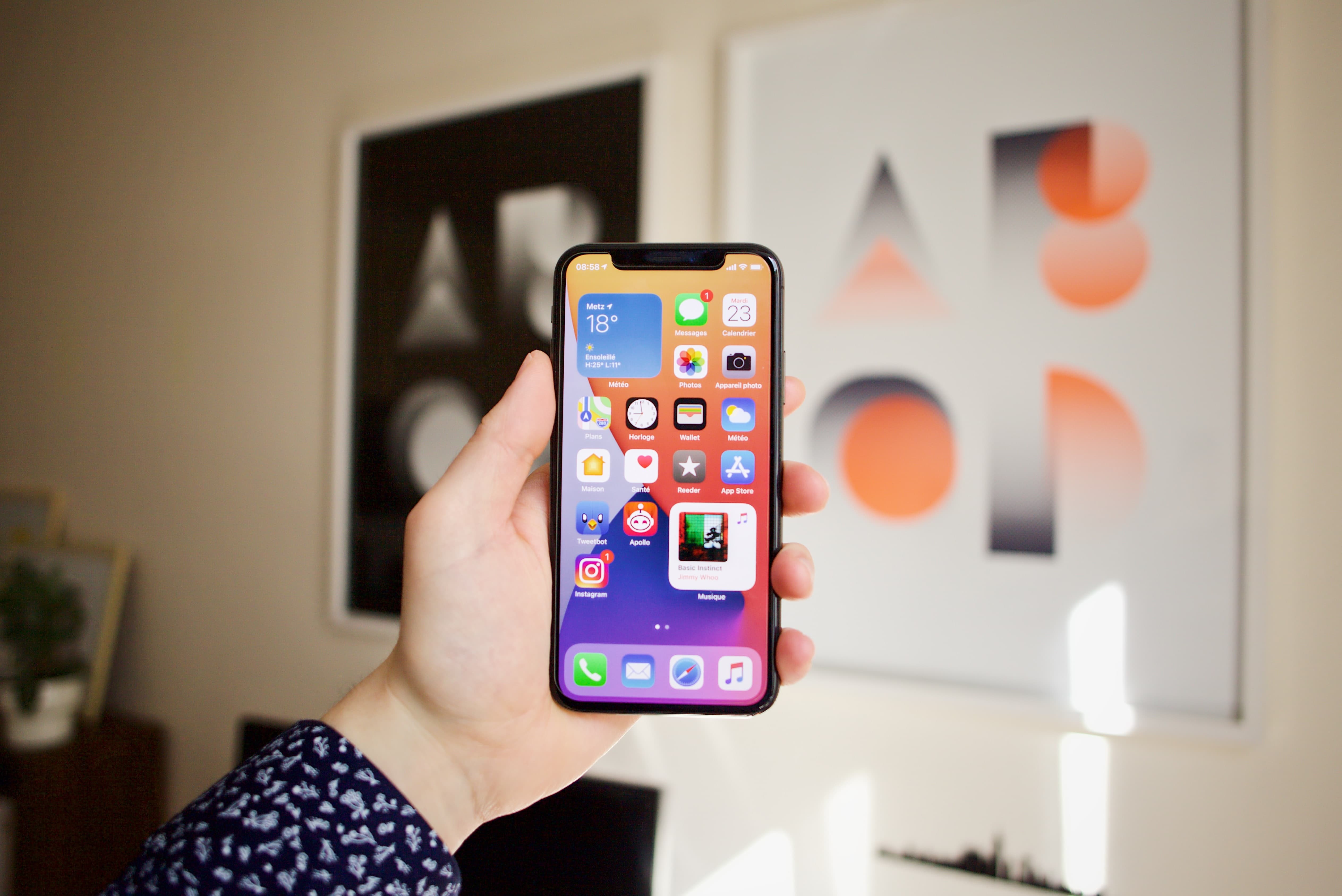 How to take advantage of the new iOS 14 Widgets

With the recent announcement at this years WWDC 2020 keynote, Apple unveiled the long awaited iOS14 update. But are we overlooking something huge as product creators?

This year Apple unveiled a new take on their previous Today page widgets and moved them to the homescreen.

This isn't by any means any huge amount of innovation on Apple's part - Android devices have had widgets for a while now. However, the reason i'm so interested in this improvement is due to the exposure these new widgets get to users homescreens.

The homescreen is a coveted and highly valuable piece of screen real estate which for the past 14 years has remained somewhat unchanged - until now.

People check their phone over ~100 times a day - and with various options of widget sizes to select from, you can really make your app stand out on the homescreens of users iPhones.

Like the great App Store boom in 2008 with the introduction of third party apps, users first got the opportunity to download new apps outside of the native Apple app choices. With limited choice during the early years some apps did incredibly well.

Having used iOS14 developer beta for the past 3 weeks they currently only feature native Apple widgets to select from - however, from what I have read, Apple will be providing the SDK for third party access. You can also see third party apps like Nike with a widget showing on the Keynote.

Being one of a few widgets available from the release date of iOS14 in September 2020 could provide third party apps with an advantage before it becomes the wild west like the App store.

By providing a widget for your mobile app I would anticipate the following potential improvement to your metrics:

A great example I played around with was Product Hunt. I typically check Product Hunt at least once a day through their mobile app. I'm always looking to find new and interesting tech products - but wouldn't it be convenient to check the days featured products directly from your homescreen? I quickly mocked up a visual UI below.

From here I can swipe down and see the top featured products of the day and view how many upvotes they currently have. I can also select any product and be taken to their featured page directly within the Product Hunt app.

There are 3 widget sizes developers can take advantage of. 2X2, 2X4 and 4X4. The example above is 2X4. The larger the size the more detailed visualizations you can create - however, having played around with the 4X4 I doubt many people would consider adding more than 1 widget of this size to their homepages due to its sheer size.

Lastly, I'm really curious to see how third-party widgets integrate with Smart Stacks and some of the clever ways product teams will take advantage of this feature. An example provided by Cnet below provides an early indication to what we can expect:
‍

For example, if you check the weather and then your calendar first thing in the morning, the Smart Stack will likely include both of those apps and automatically show you the forecast followed by your agenda the first time you unlock your iPhone in the morning. Then, if you routinely check your Activity stats after dinner, the stack will show you the Activity widget around that time of day.

Apple didn't mention anything about what developers will be able to do with Smart Stacks, so at this stage, it's unclear if the context-based shuffling will extend to include widgets from third parties.

It's also not clear from what I have read so far if developers can create light weight Widgets without having the native mobile app installed on the users device. I wouldn't think so, but I would be keen to hear anyones thoughts or insight on this.

Are you considering creating a Widget for iOS14? Any interesting Widgets suggestions? Let me know. 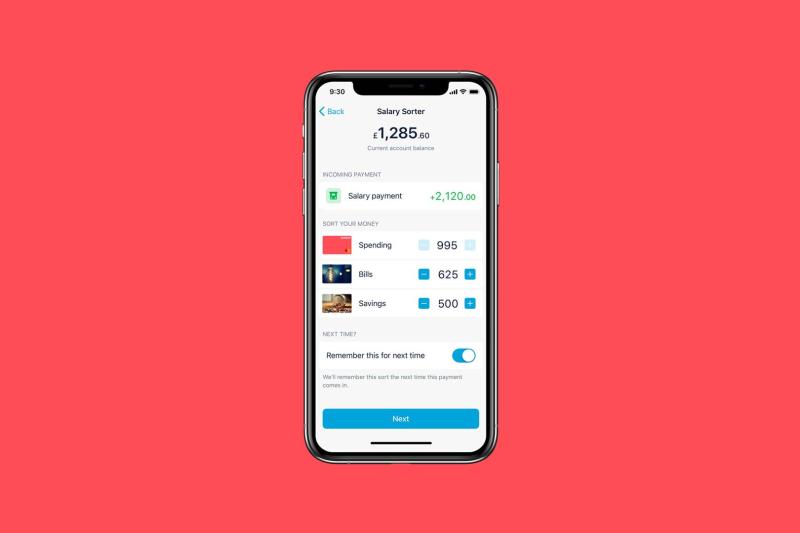 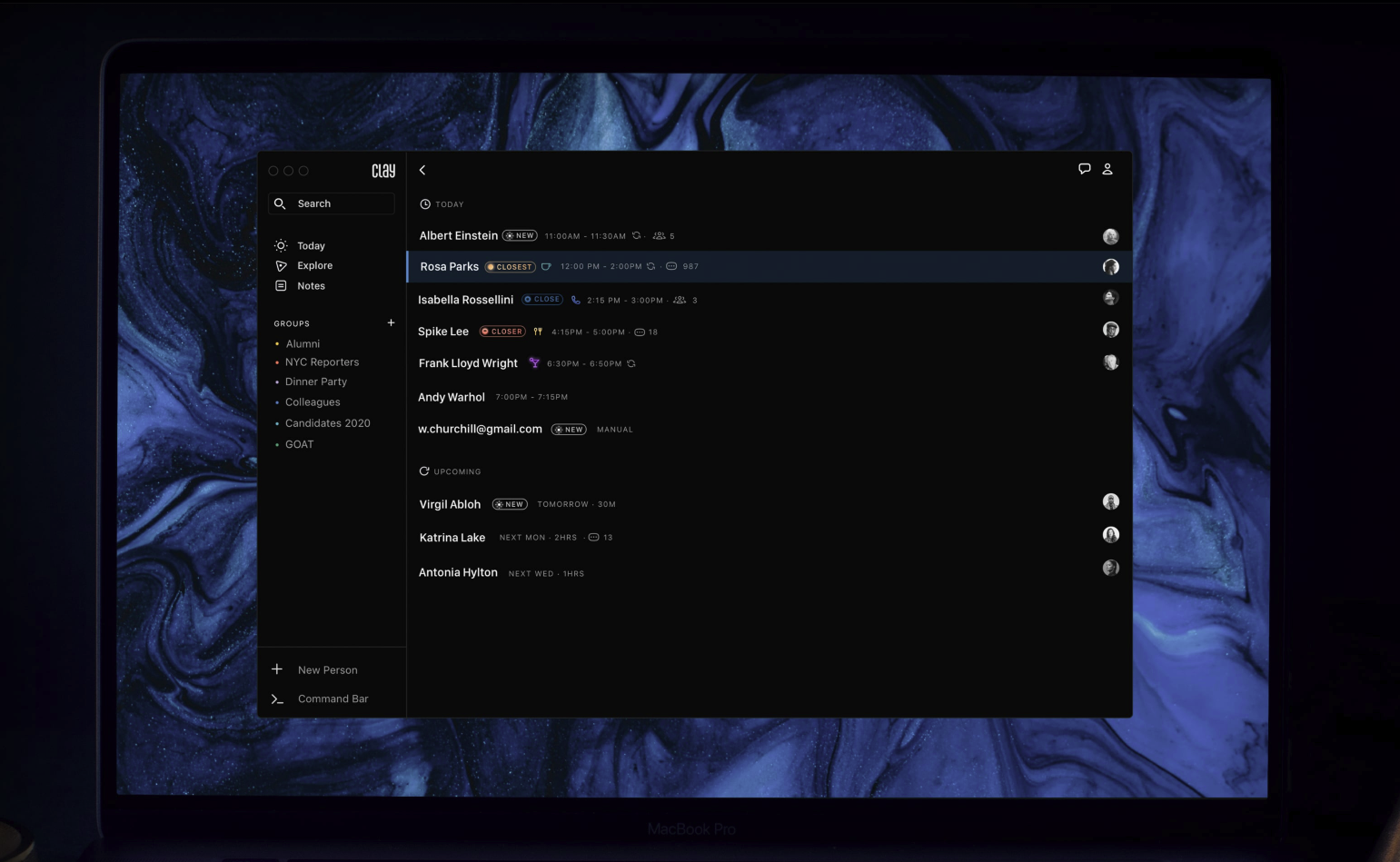 Is this one of the most unique landing pages?

Each month I share the latest digital products, fascinating content and resources the best new and established digital creators and makers. Join 6,500 other curious readers each month.