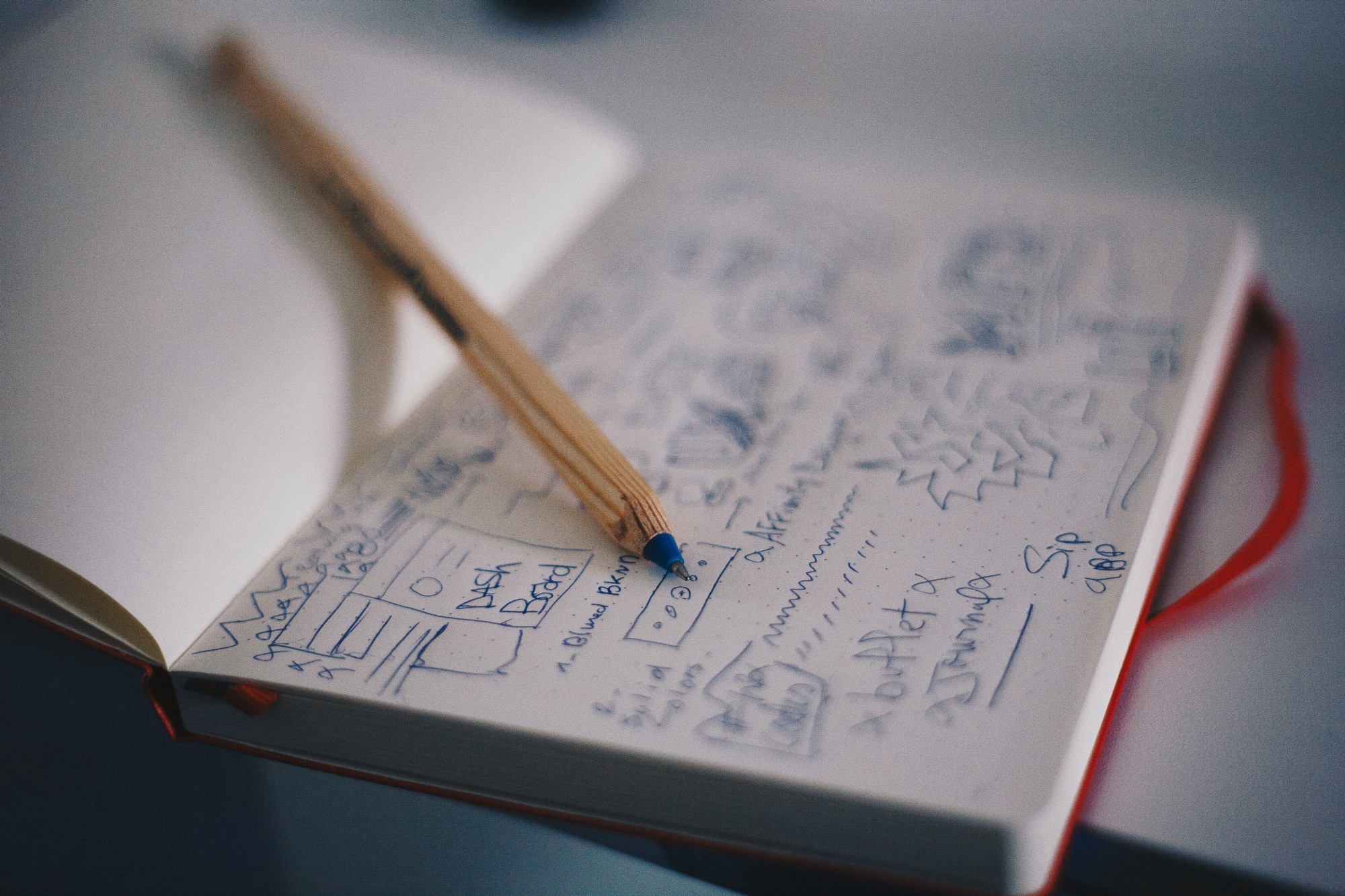 How I Run Product at BrewBroker

As the lead Product Manager working for BrewBroker I thought it would be interesting to provide some insight into ​our process over the last 3 months in ....

As the Lead Product Manager working for BrewBroker I thought it would be interesting to provide some insight into our process over the last 3 months in creating the Minimal Viable Product (MVP) and the many iterations that have happened since then. Within that time period user testing has been imperative to creating value so you can expect a strong focus on our approach to this throughout the development process.

As a Product Manager part of my role is to communicate the product vision and bridge the gap between the founder, the technical team and the end user.

As an aid to interpret the vision of the product to both the stakeholders and team, I develop a product roadmap. This consists of a high-level plan that describes the proposed development items and associated capabilities required to validate the MVP, together with our key objectives.

However, it’s not as simple as defining what needs to be built, developing it and then launching it. To have any chance at building a successful business, you must uncover a pain or desire within a a group of people and work with them to develop a solution to it.

To that effect, a large part of my role has been meeting with potential users of the platform, with the intent to learn as much about them as possible and validate each of our assumptions in the process. By utilising the Lean Startup methodology principles and the associated ‘validated learning’, we seek customer feedback quickly and often. This process was initially proposed by Eric Ries in 2011. The objective being, to eliminate uncertainty in the product development process.

True to our word, we started by tapping into BrewBrokers network of contacts from inside the brewing industry as well as the large database of investors who generously contributed to BrewBrokers crowdfunding campaign.

We then started to document all our initial assumptions from each of our target personas we identified and the associated initial features we proposed to develop for the MVP. Once we had a substantial list developed for both buyer and supplier segments of the platform we reached out to our initial group of ‘advisors’ for each of the user types and began undertaking a telephone questionnaire.

Following on from the telephone questionnaire, we then developed our initial set of wireframes for the first set of designs and started arranging user testing sessions in the form of one-to-one meetings and video calls. This provided some fascinating insight and crucial input we would perhaps have initially missed and therefore set us back weeks in wasted development time.

We had envisaged CBR to be the perfect opportunity to showcase and test the last 3 months of tireless effort we had put into our prototype with industry experts and consumers.

Side note: You would expect this to be a very daunting occasion given how much was riding on this initial encounter by potential suppliers and industry experts seeing the prototype for the first time, however the last 3 months of rigorous user testing provided us with a great deal of confidence that what we had built up until this date was ready to be unveiled.

Armed with a large monitor with our explainer video on loop and iMac for undertaking the demo at our stand, we were ready to soft launch it to the 10,000 or so people expected at the CBR event over the three days.

The event certainly exceeded our expectations in both the sheer amount of valuable feedback received and general positive reception to the overall concept of BrewBroker. We couldn’t have asked for more!

Since the event, we have been analysing all the feedback gathered and crosschecking to see if any similar patterns appear amongst the previous user testing responses.

We have reached out to some of the 100+ people that signed up to the platform at the event and arranged further meetings to discuss the next batch of designs.

The two designs below are great example of the benefits of user testing. By speaking to various suppliers at CBR who offered contract brewing services, we dug deep into the particular elements of the supplier profile they wanted to show off, and more importantly what prospective customers would find helpful on the suppliers profile page. Without this insight we would perhaps have required to take a stab in the dark and risk creating something that later would need to be updated.

Over the last few months we have continually managed to refine our build, measure, learn feedback loop reducing the amount of time required down to approximately 1 week. This allows us to create low fidelity wireframes, test with users, convey feedback to design team and update the wireframes before moving onto creating the high fidelity designs ready for the development team to pick up the week after.

It could be said this approach of testing the latest releases with customers slows down the development process, and yes it does, there is no denying that, however, to deeply understand the problem, validate the solution as well as deliver value to the user at an earlier stage this particular approach will save ourselves months of rework later in the process.

Getting this much insightful feedback this frequently is a game changer for us. We can keep iterating and learning on a daily basis, until we nail the experience.

Each week, we push small, quick releases out to the testers based on the feedback they provided. Each of those releases was built for us to learn quickly.

This type of development enables us to build at lightning fast speeds and learn so much about what users want and what will ultimately retain those users. It’s incredibly gratifying to see people’s reactions when we solve their problems in just a matter of days.

We have the right process in place, that’s why each week, we’re able to build exactly what we expect, in the amount of time we expect it to take and receive feedback.

User testing is and will continue to be critical to the success of BrewBroker whilst continuing to build the platform.

We have been facilitating an increasing number of offline trades using the database of buyers and suppliers we have been building. This is known as the ‘Concierge MVP’ in software development, where we replace the complicated technical product with the human element allowing us to learn how the process works offline, which we can later replicate on the platform with reduced human involvement. This strategy has allowed us to shape the contract workflow prior to starting the design phase.

We know a lot of you can’t wait to start using the platform, and have been patiently waiting. So I thought I would take this opportunity to provide a brief update with our current progress.

Currently we are working towards soft launching the MVP to a closed group of users towards the end June 18. Just now our focus is on implementing the dashboard for both the buyer and supplier. We have meticulously crafted the dashboard based on the insight we got from analysing the offline trading.

This will be closely followed by the payment system integration and further testing of the platform to ensure it’s stable and ready to facilitate trades. We will are also starting the process of registering suppliers on the platform this week so we have plenty of supplier on the platform ready for launch. 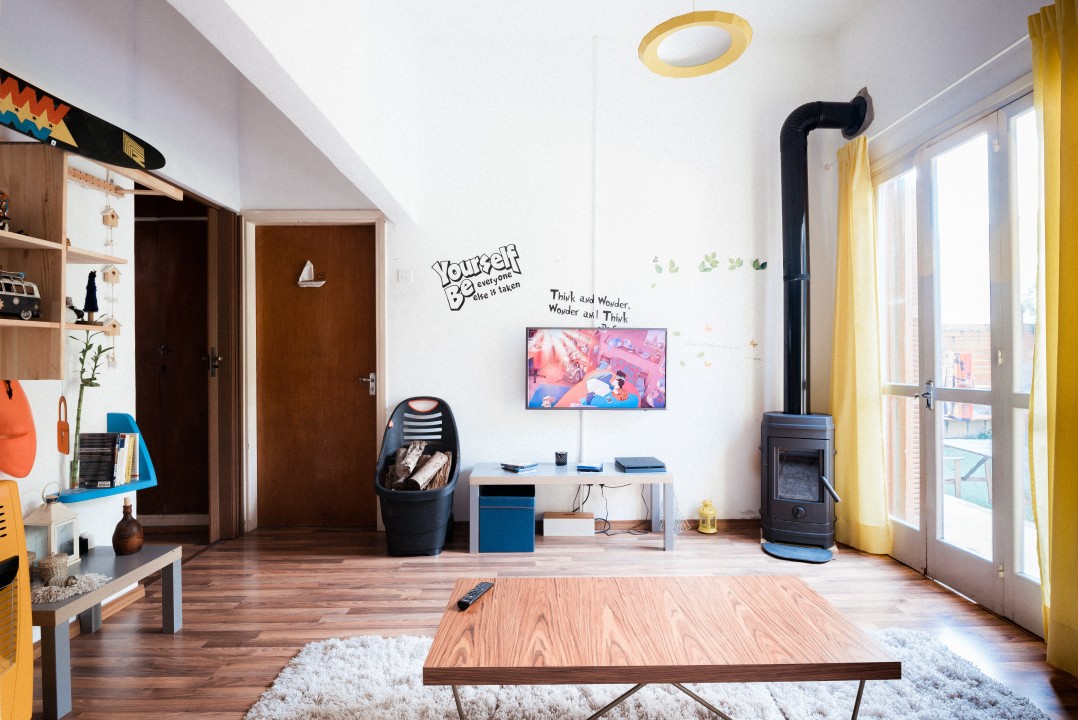 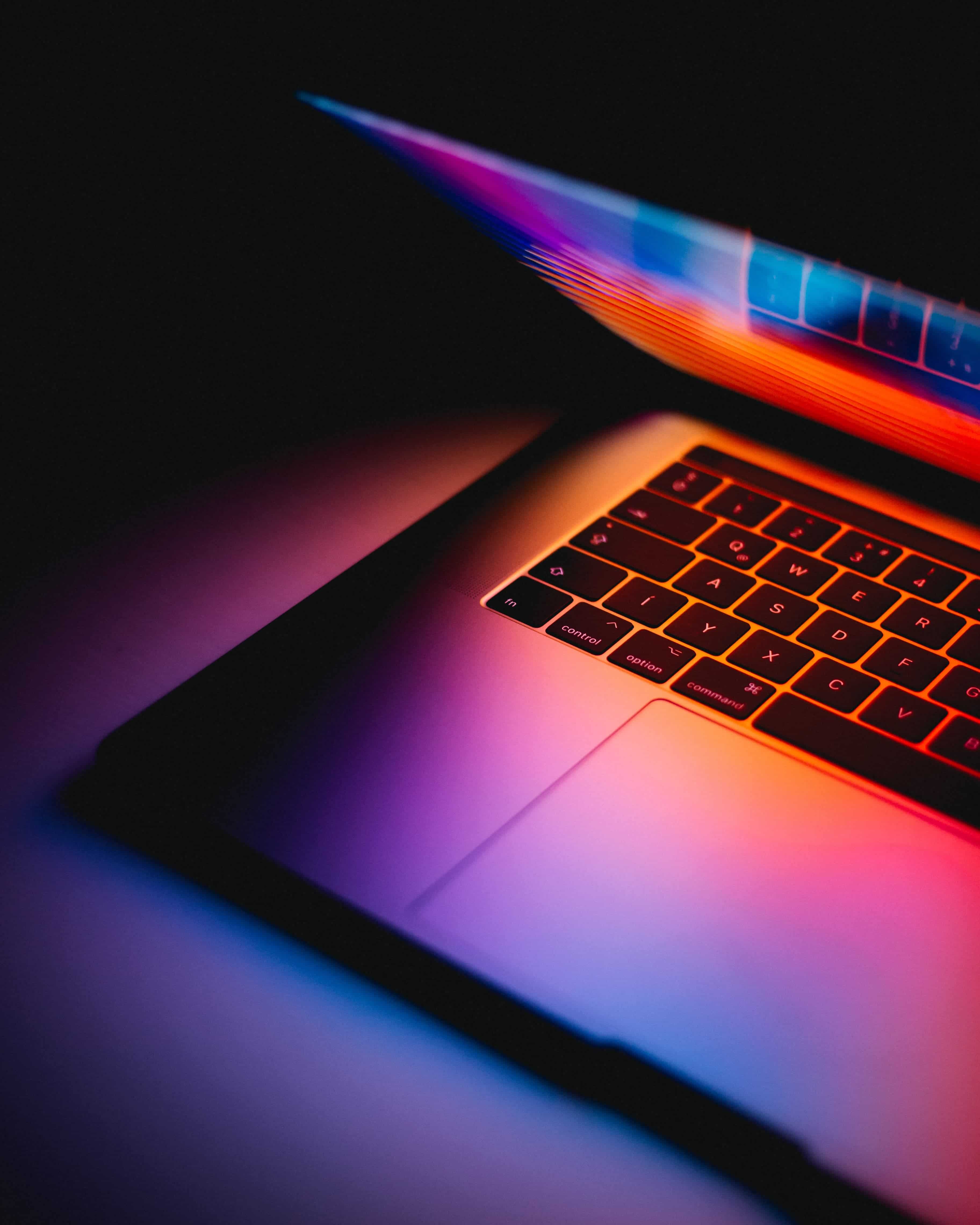 My 5 Step Process for Product Immersement 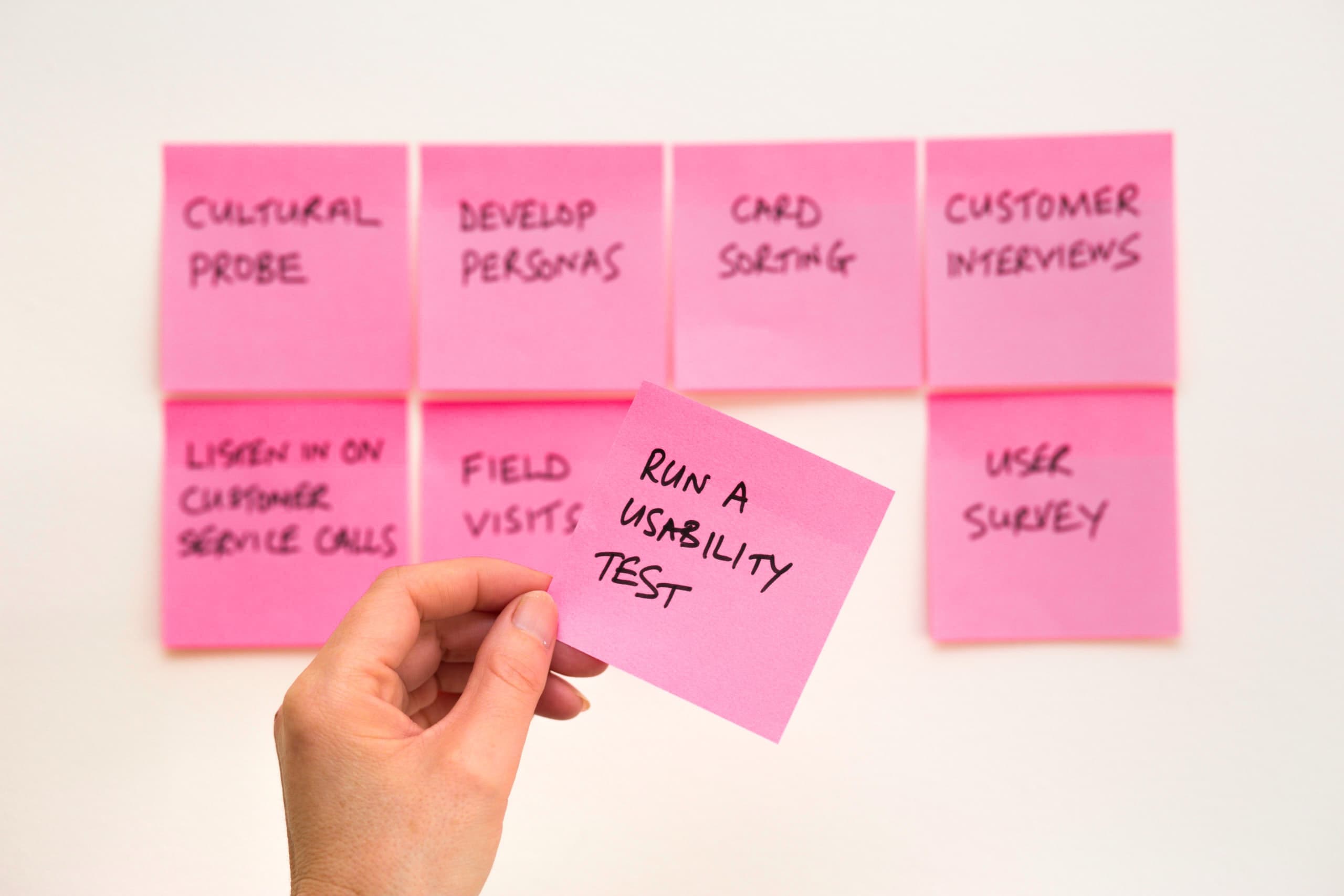