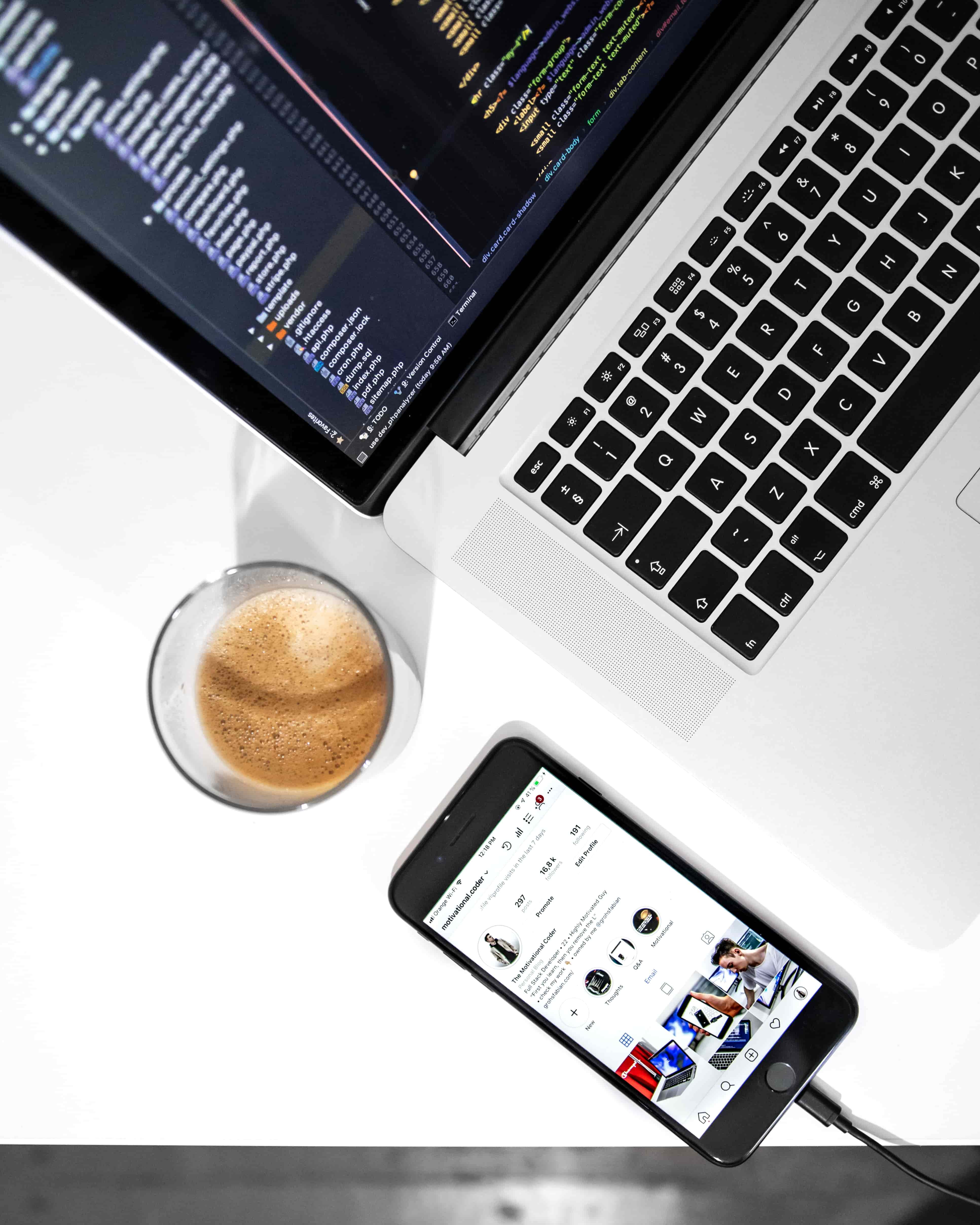 Lean and Agile principles aren't just adopted by software products and their teams - in fact, they started life in manufacturing in the 1930's by Toyota. This new coffee brand is bringing it back.

I found a fascinating article in the latest courier magazine about a new coffee brand called ‘Taika’ which was developed by an ex-Facebook product designer.

Instead of developing the recipe and brand in a somewhat closed-loop, Michael brought some of his previous 8 years of experience in creating software at Facebook and applied lean and agile principles developing his recipe and brand.

“Until now, we’ve been running Taika like a private beta”.

Michael began by distributing their initial product to a small group of beta testers and provided his mobile number.

“Since we started, it’s been available if you had our phone number - you could just text us. I don’t understand how anybody does it any other way, because we get so much feedback”.

As word spread they began getting messages from other people looking try their product. Michael and his co-founder spent time interacting with their new customers over text, adding some funny responses. This made them really approachable and helped solicit feedback from their customers.

Because they didn’t mass produce their product during the development phase they could iterate on their products branding, name, design and recipe - even undertaking multiple A/B tests in the process. 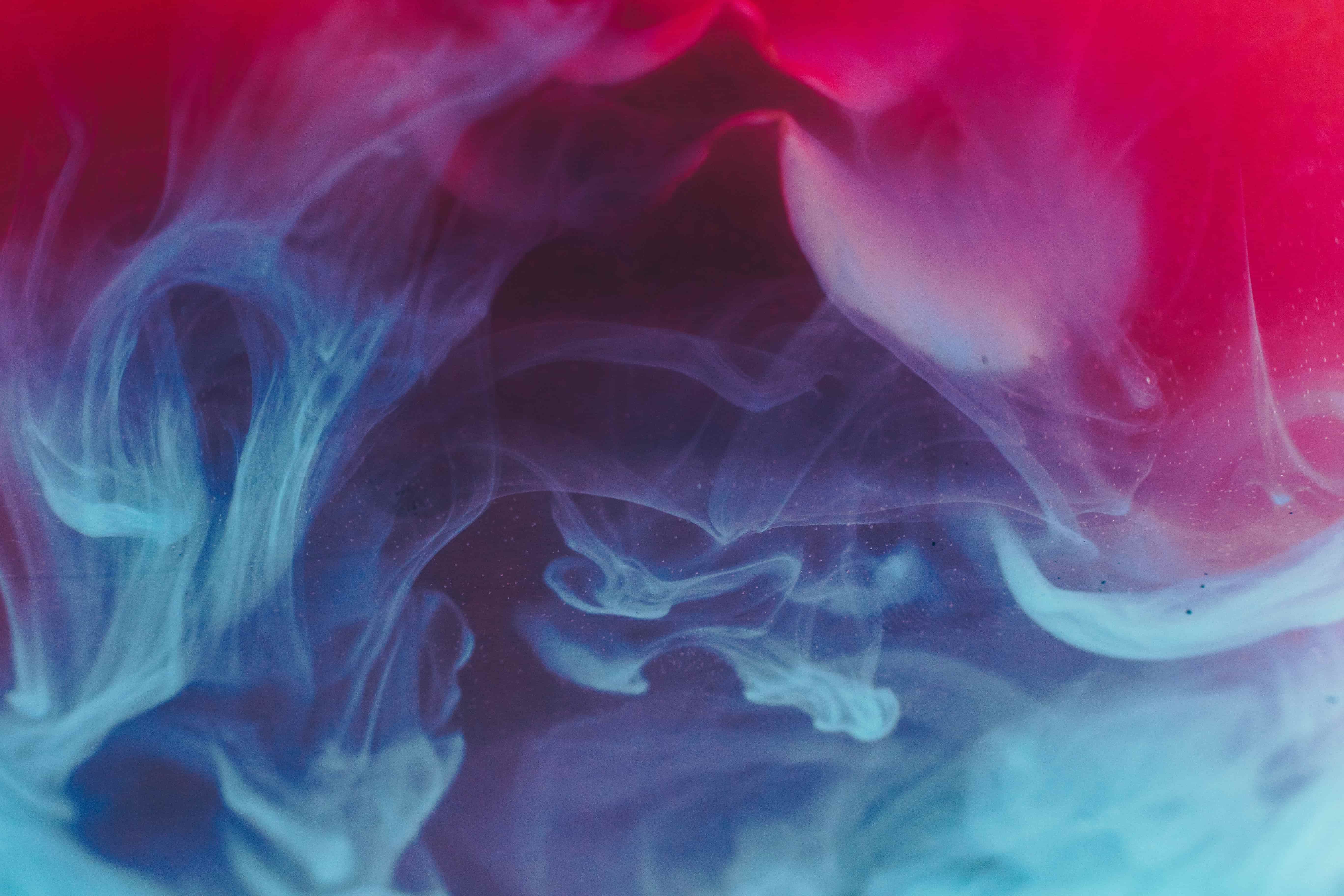 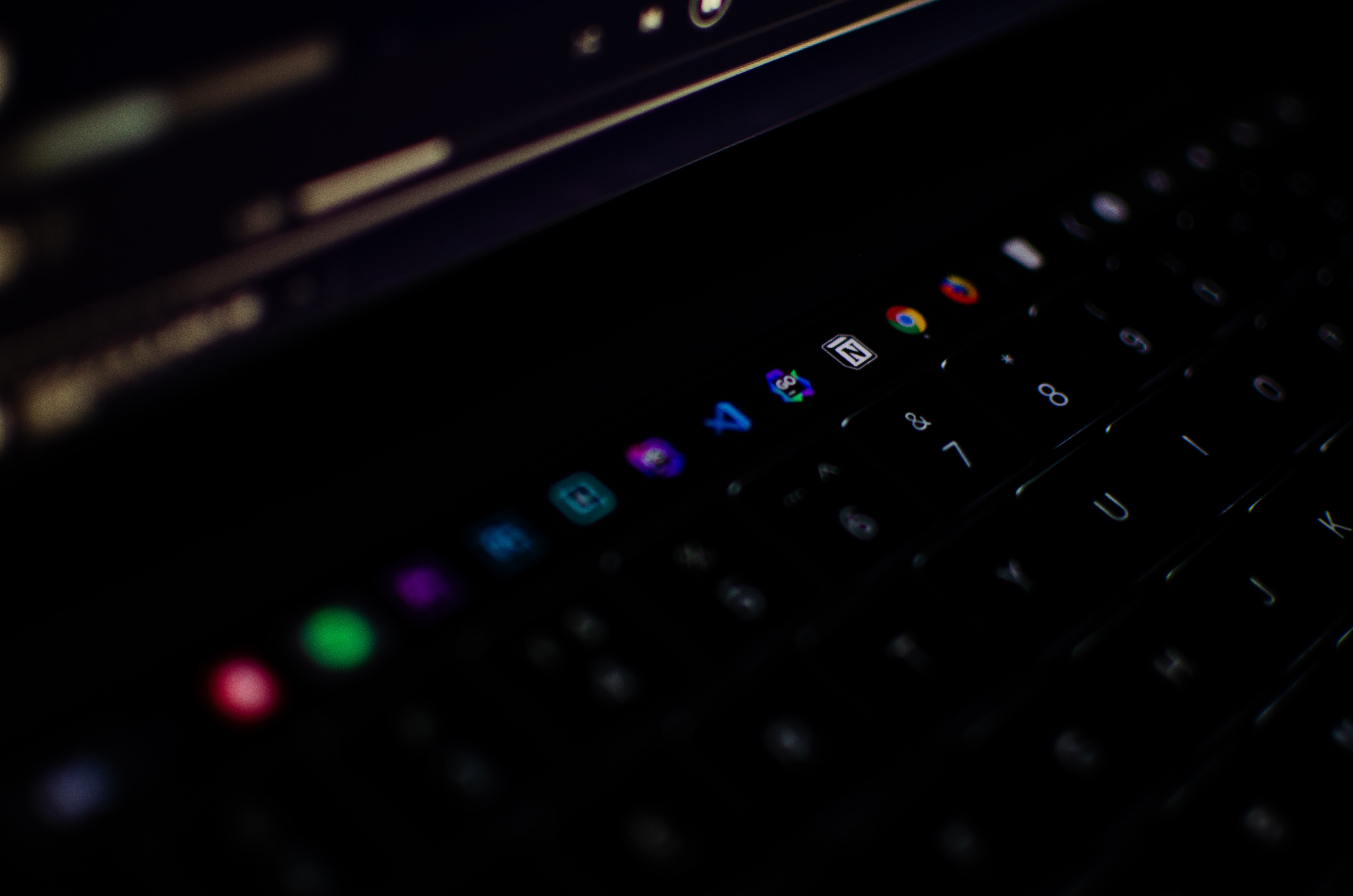